Miniature War Gaming: The Movie | What have we been up too
16668
post-template-default,single,single-post,postid-16668,single-format-standard,ajax_fade,page_not_loaded,,qode-child-theme-ver-1.0.0,qode-theme-ver-10.0,wpb-js-composer js-comp-ver-4.7.4,vc_responsive

What have we been up too 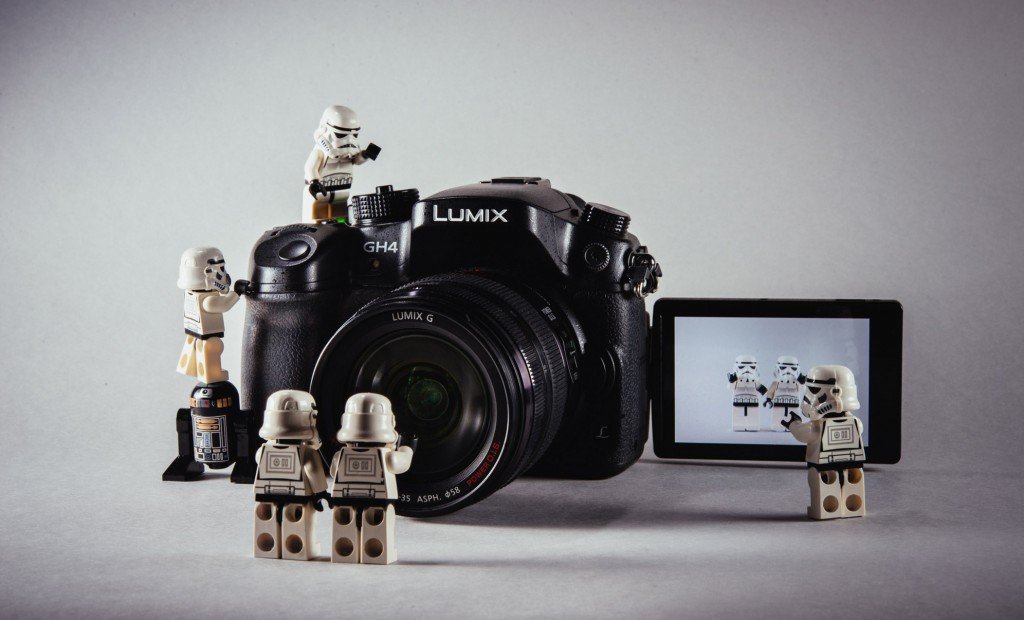 05 Jan What have we been up too

Posted at 20:37h in Uncategorised by joseph 0 Comments
7 Likes
Share

I want to start of by saying Happy New Year to everyone, I hope you had a fantastic holiday. So the last few months of 2015 were hectic to say the least, heres just a few things that we did:

Getting People Involved: As you can guess this film couldn’t be made without the help of the community and many different companies. We have spent a lot of time talking to these people to get the film of the ground, though email, phone and in person we have done it all to make this happen. From talking to Perry miniatures, Warlord games right the way though to small independent retailers and gamers, we really have spoken to hundreds of people.

Pre Shoot Interviews: We have traveled all around the country from Cornwall, Brighton, Manchester, Nottingham and more we have been all over.  This was done for lots of different reason, to create a good rapport with people before filming, to find good sets and locations, gathering new infomation, test footage and more.

We Went To Kickstarter: So as I’m sure your aware by now we went to Kickstarter to raise some much needed funds for the film what you might not know is this was a huge learning curb, but one that payed off. I spent a lot of time, Filming, editing and scoring the video. This took around 2 weeks (a lot of work for a 4 minute video but worth it). Then myself and the team had to come up with rewards people would  be interested in, not as easy as you might think. Finally I had to be honest and open about why we were going to Kickstarter in the first place, this included why we needed the money, where the money would be spent, who was involved and what our goal was. The team and I spent a lot of time putting this campaign together but thanks to 262 people we easily made our goal with in 14 days and by the end of the 30 days had almost double this, the hard work had paid off.

Well the new year has come so that means its time to finish this film, the next 6 months aren’t  going to be easy but nothing worth while ever is.

January will be the month to organise the troops. I will be arranging all the shot dates for the film, making sure the scripted has been rewritten beforehand as we have got new interview lined up. Once this is done I then need to arranging equipment and crew to coincide with the filming dates. Filming will then start in late January early February and will continue until late March by this point all the interview’s, b-roll and location shots will be finished.  For this the main work horse will be the Panasonic GH4, shooting in 4K.

Once all the filming is completed editing will start up, this will become the number one priority until a rough cut of the film is put together. After I have a rough edit John (music composer) and I will sit down and start working out the score for the film. I will then add the score to the rough cut to give a rough film layout, this is so I can do a test screening. The test screening is to get feed back about the film, what is good, what isn’t, what needs adding, ect. I will then take these notes on board and re-edit to a final film, making sure all the audio and visual are in sync . Once I am happy with this, the film will be sent away to get colour graded. This can take a very long time and is out of my hands but all going well it will be finished for June. Once the colour grading is completed it will be time to share the film with both you the audience and film festivals world wide.

While all that is going on we will need to sort out marketing, both poster and box art will need to be finished along with getting the DVD’s, Blu-rays and miniature made.

So thats about it, a lot of work in a very short time but I know I’m up for the challenge.

Thanks again for the support and until next time stay classy world.