–  The biggest names in a miniature world  –

Alan is one of the most renowned and prolific sculptors in miniature wargaming. From 1978 until 2014 he worked for Games Workshop & now runs and owns Perry Miniatures a historical miniatures company with twin brother Michael.

John Stallard is a wargame designer who worked for Games Workshop for 27 years along with a 4-year stint running Games Workshop USA. He wrote the Warhammer English Civil War rules for Warhammer Historical and in 2007 set up Warlord Games along with Paul Sawyer of White Dwarf magazine. 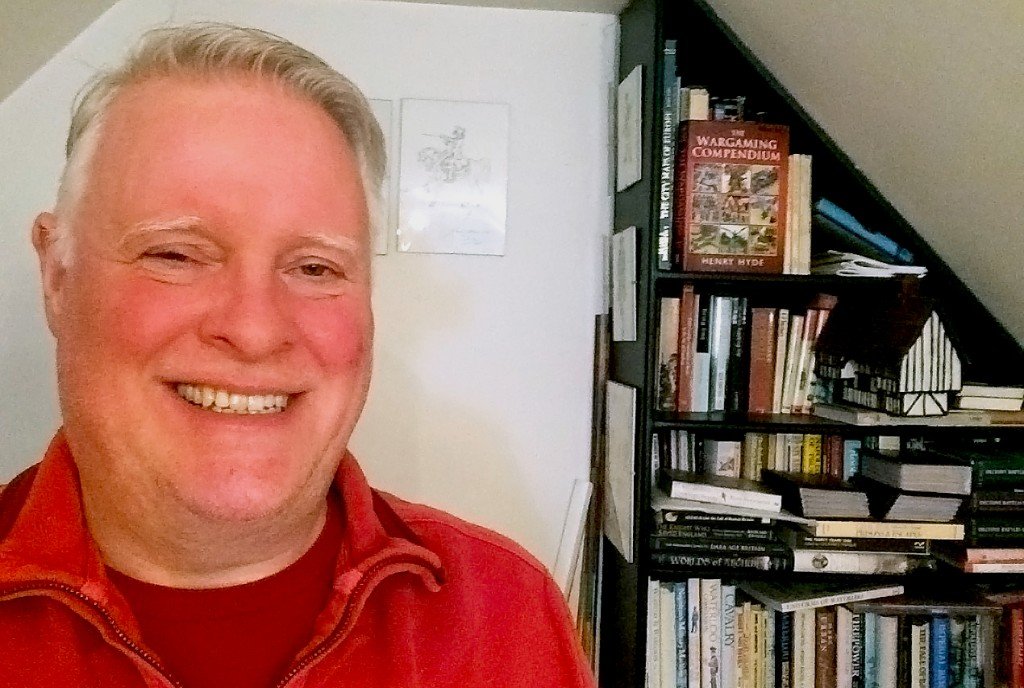 Henry Hyde is the author of Wargaming Compendium, the most in-depth Miniature Wargaming book ever written. He is also the editor of Miniature Wargames with Battlegames magazine, a monthly publication thats showcases the wonderful world of wargames. 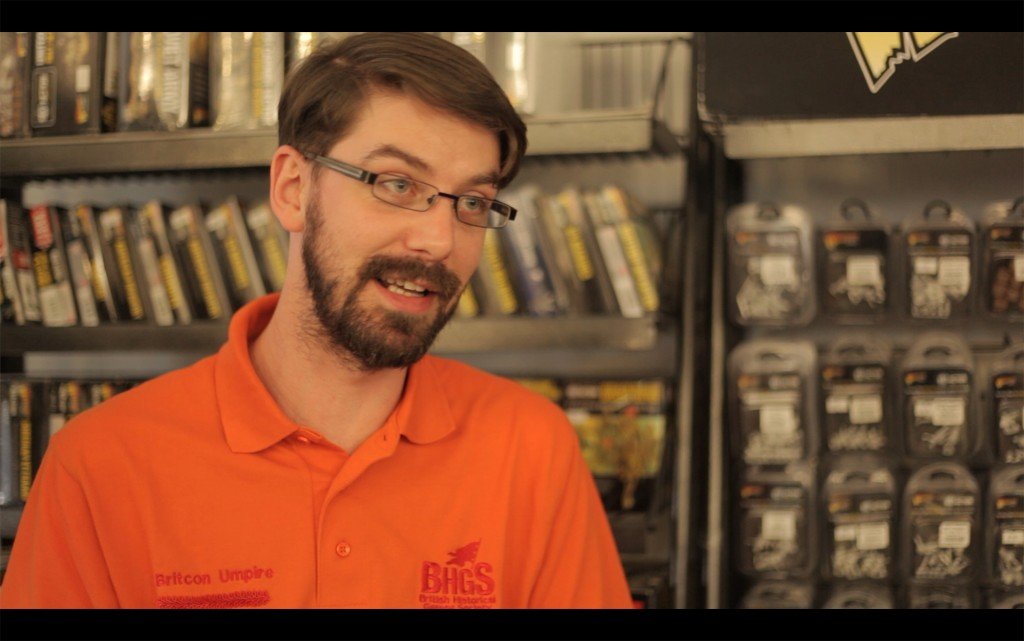 Andrew is responsible for managing all of Warlord Games high profile events. He is providing the director with experienced insights into the industry and it's enthusiastic hobbyist.

Michael is one of the most renowned and prolific sculptors in miniature wargaming and spent 36 years working for Games Workshop. Michael now runs and owns Perry Miniatures a historical miniatures company with twin brother Alan.

Paul Sawyer worked for Games Workshop for many years and was best know for being the editor of White Dwarf magazine, after leaving Games Workshop he set up Warlord Games in 2007 with business partner John Stallard.

Since the age of 12 Matt has been collecting and playing wargames. With a varied collection of miniature games he now runs a gaming club from his home on Friday nights. He is featured in his first ever tournament at Britcon in Manchester. 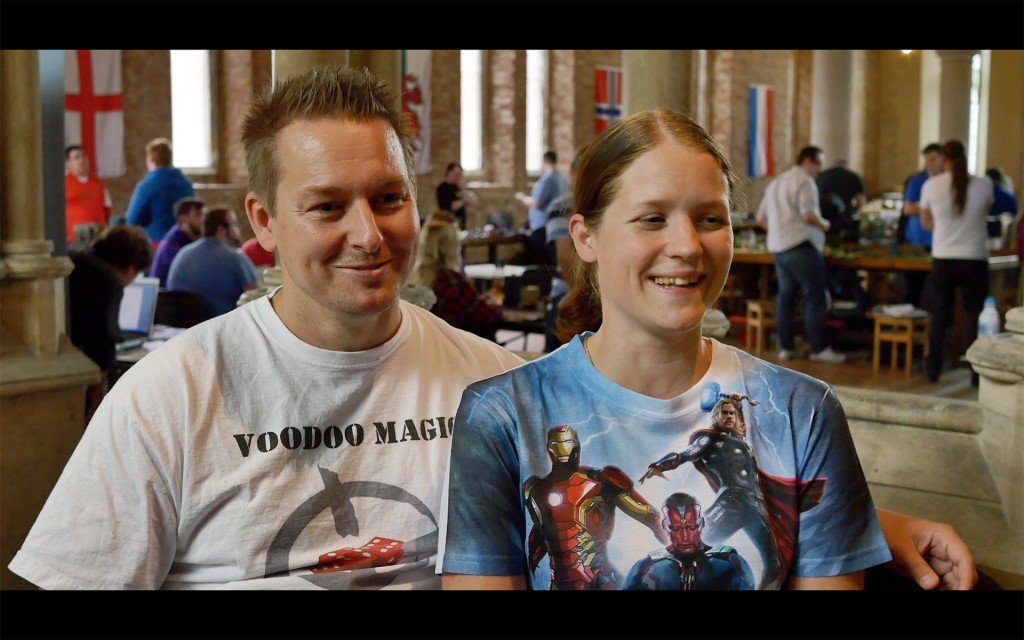 Damon is a co-founder of TabletopBattle.com, a renowned youtube channel where they produce in-depth battle reports for miniature wargames. He provides an insight into the evolution of the industry and game strategy.

Rick is no doubt one of the best game designers ever, he has designed many games but is best know for his work with Games Workshop where he was one of the original designers behind Warhammer, He is currently working on a new game called Beyond the Gates of Antares with Warlord Games.

Richard Loxam is a new generation games designer, he is the co-creator of Guild Ball a medieval football game. In 2014 they took Guild Ball to Kickstarter and raised a whooping £93,691. 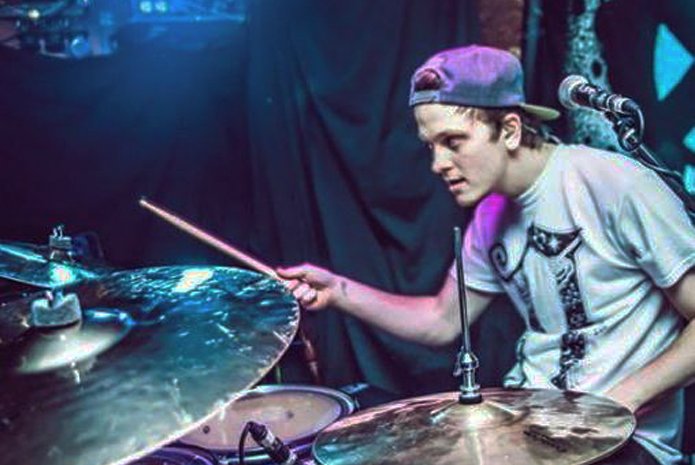 Since the age of 10 Adam has been playing Miniature games. We will be following this rookie gamer as he competes in his first ever tournament at Britcon. 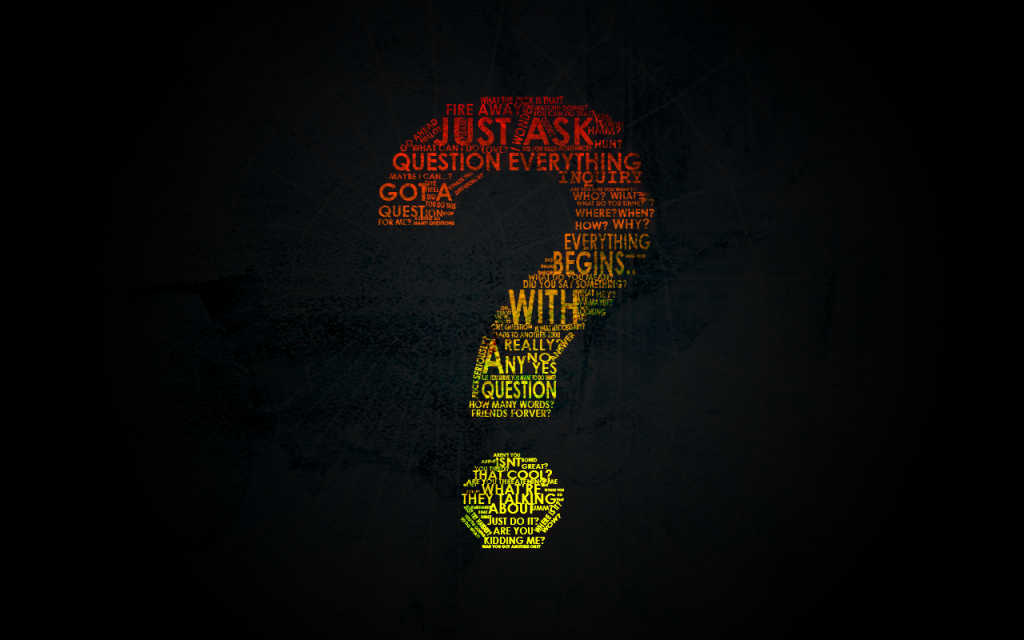 Regular updates regarding additional interviewees will be provided here. As we journey through the production of this movie, we will engage with a host of additional people to those already featured.